Powering the mobility
of the nation

Mobil Corporation, formerly known as Standard Oil Company of New York, started its operations in 1911 and has remained a beacon of trusted oil companies that provides energy worldwide ever since, through innovative approaches and advancement of ideas.

In the initial stage of Mobil’s operations, even prior to its merger with Exxon which was formerly known as Standard Oil Company of New Jersey, the company was one of the Seven Sisters and had dominated the petroleum industry on a global scale. Later in 1999, Mobil Corporation merged with Exxon and formed ExxonMobil.

ExxonMobil has been a game-changer by evolving with its brilliance in the knowledge of the petroleum industry and generating ideas to ascend in the most pre-eminent way possible. Adapting innovation and advanced technology to its operations has allowed the company to rejoice in contributing to the world’s growing energy necessities. Being one of the substantial publicly-traded international gas and oil companies, it holds the industry-leading inventory of resources. Moreover, ExxonMobil has enabled itself to be one of the verified largest refiners and marketers of petroleum products.

ExxonMobil focuses its operations to provide the highest quality of automotive, industrial, marine, and aviation lubricants. Alongside, the company is the major market contributor of fuels, lubricants, and chemicals under four brands: Esso, Exxon, Mobil, and ExxonMobil.

Mobil's business stands in the belief that “Lubrication Excellence — At the Heart of Progress”. This claim is credible because Mobil is already the recognized knowledge leader in the development of best-in-class total lubrication solutions.

Dedicated to the improvement of living standards through providing affordable and reliable energy in an environmentally and socially responsible manner.

Committed to becoming a premier petroleum and petrochemical company on a global scale. For such intentions, the company constantly reimagines its operations by maintaining the highest standards of business conduct through superior finance and solidifying its foundations.

The commitment of the corporation is to enhance the investment entrusted to them by their shareholders in the most efficient way with superior returns. This is what drives their management to motivate and generate innovation in their business to stay ahead of the curve.

True success depends on the satisfaction of consumers. Therefore, Mobil dedicated itself to providing consistent and top-notch quality products and services at competitive prices by initiating exemplary strategies and swift responsiveness in their operations.

Mobil believes that the potential to seek the right mind in their operation provides them a competitive advantage. Through training and development, they enrich the capabilities to deliver the right ideas and broaden business opportunities to grow as a whole. Hence, the commitment lies in maintaining a safe working environment and enlightening communication that encourages equality and motivates fair treatment and trust.

Mobil regulates its operations in the community in a responsible manner to keep the society and the environment clean, by maintaining ethical standards and obeying the applicable laws. The flexibility and adaptation to changes and implementation of innovation for the betterment of the surrounding area are the foremost priorities for our corporation’s allegiance to the community.

The Inception of Mobil

The history of Mobil is substantially enriched as it was one of the Seven Sisters. Later, from 1940 until the end of 1970, the company dominated the petroleum industry on a global scale. Moreover, Mobil acknowledges the innovation and revolutionary changes they have brought to the industry as the first company to introduce Speedpass, an electronic mobile payment device, and the Pay at the Pump system to their filling stations. 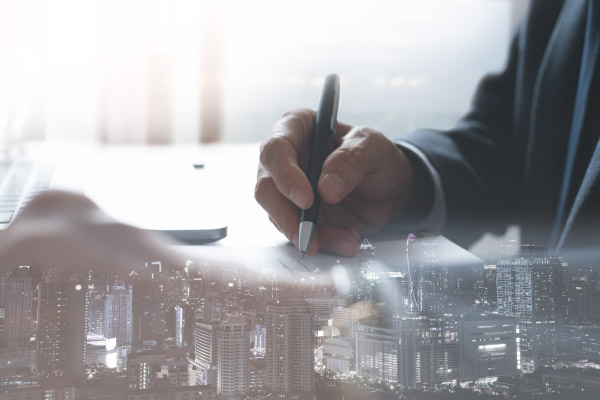 An archived tale of Socony

The history kickstarted when John D. Rockefeller and partners established the Standard Oil Company, and by 1878 the company became in charge of 95% of oil refining operations in the US. Along the way, political disputes and social unrest dislocated the transparency and unveiled the alliance of an atrocious dictatorship. In 1931, Socony was transformed to Socony-Vacuum when it purchased the assets of Vacuum Oil, and later on, it became Socony Mobil Oil Co. in 1955, and finally converted into Mobil Oil Corp in 1966. 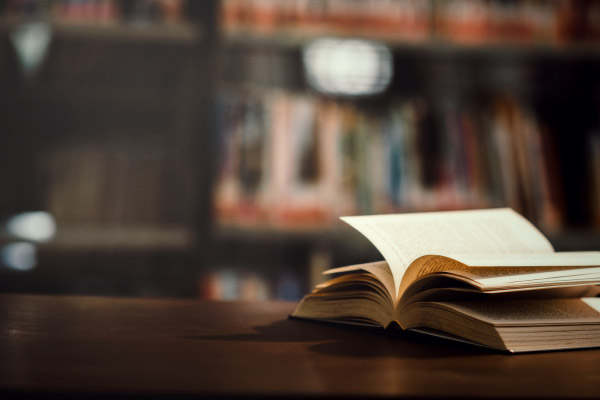 The beginning of Exxon

Exxon Corporation was founded in the year of 1973, but was originally established under Standard Oil Co. and was known as the Standard Oil Company of New Jersey. Being one of the immense oil companies globally, Exxon Corporation dominated the petroleum industry efficiently and procured itself in the top 5 companies of Fortune 500. This was possible for the brilliance of Exxon’s business strategies that were developed at every phase of the petroleum industry, starting from oil fields to service stations. Exxon also operated as one of the largest fleets of tankers and maneuvered oil transport through pipelines. 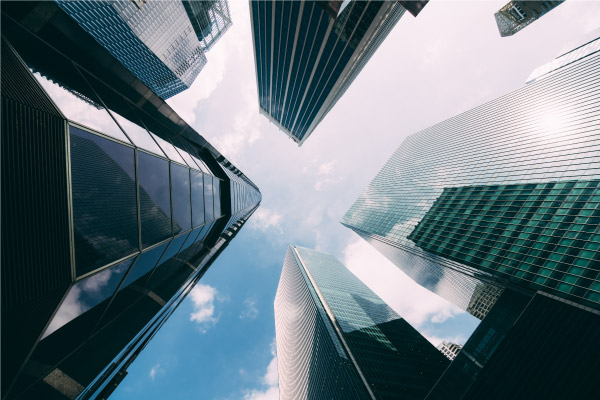 A century of success for Mobil and Exxon

The core belief of Exxon and Mobil determines their drive to bring success in meeting global energy needs with sustainable progress of operations. Celebration of 100 years in the industry has emerged their perception to execute brilliance at every notion of business operations. Looking back at their history shows how far they have come to turn out to be the corporate giants in the petroleum industry and successfully enrich their milestones with proper maintenance. 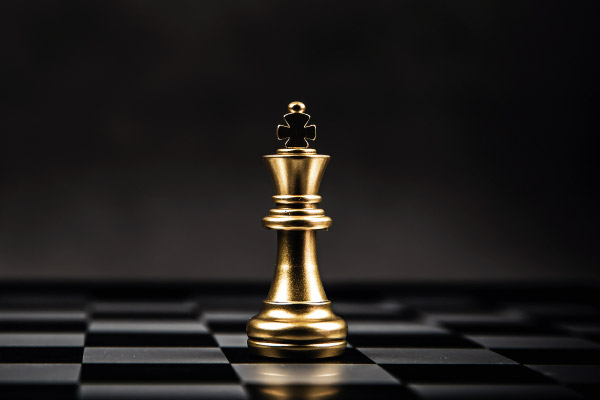 The merger of Exxon and Mobil

The merger of Exxon and Mobil, two of the biggest corporate giants, changed the course of history in the most influential and effective manner. In 1998, Exxon and Mobil signed an agreement to merge their operations and initiate the formation of ExxonMobil. This merger ascended towards the enhancement of their true potential to contribute to the world economy by joining forces and becoming more solid in this competitive industry. In addition, together they ensure the implementation of innovative approaches to their operations in order to have a sustainable future for the community and the environment. 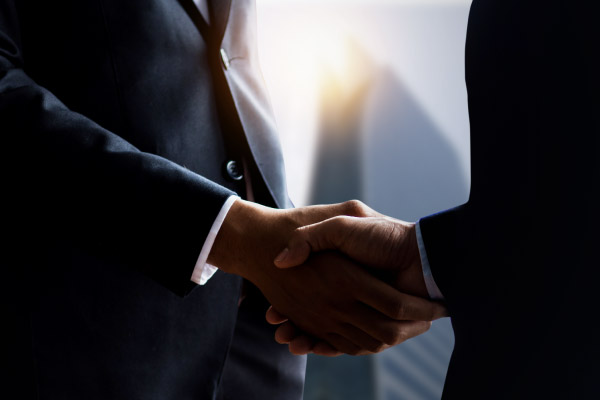